Perched up on the escarpment I feel like a hermit, or maybe one of Alex's gargoyles. Surprised at how such little Wild can screen the high faces of surrounding walls, and put passing walkers in another world. At the top of the slope, strange clash of scales as I peer up at the vast grey backs of A-road signage not meant for my eyes. This structure was not made with walkers, plants or mushrooms in mind - and yet here we are, eking a life in and around it.

Reflecting on our local tour with ecologists and volunteers, the paradox of suburbia came through prominently: how do we make a home here after modernism? What place for the plants, foraging foxes, and buildings? Do we have to segregate them, humans and plants each with their own zone? The egg-stealing foxes know such a boundary can never be enforced. Up in the flyover's concrete rafters, pigeons huddle and coo. On the nearby hills, conservationists struggle to preserve the sacred in the face of modernity's onslaught, with rituals of care and maintenance. (By the end of our tour, a plastic bag full of litter acts as a forager's map of where we have walked.) In a cavernous, minimalist new community hall, women cook bread pudding in handmade floral aprons.

The secret hermit's place under the flyover was, I'm told, once home to local hermit-celebrity Eleanor Bolton- a modern woman by all accounts living a kind of secular, medieval religious life in a way this architecture has no place for - and yet at the same time, by its liminality, invites. Yellow spraycan letters read, "ELEANOR: FOREVER A SAINT!".

On one side, steps crunchy with pigeon droppings ascend into the bird-realm and I see images of bird-people roosting up here in the concrete hermit's cave. From the road surface overhead, spilled tarmac oozes down the walls forming black stalactites.

“Who knoweth not the posts set up in lengthy row right all athwart thy mead, little Botley” (anonymous quote translated from Latin, found on a book of historic photographs)

A few days ago, I am told, an unbroken bottle was lifted from the sod. It has been under there since when, 1930s perhaps? With the brutalist concrete atop. From the milk bottling plant. I speak to the Howse trustees, some of whom still farm. The descendants of the cows on this long-gone farm live on. And from one who has died, frozen sperm remains in straws ready to spring forth. Another has had her DNA taken, for future cloning when the law allows.

They were once herded across this road, from the barn over the road.

What relation these cows to the pigeons and mushrooms of today? The animals perhaps are wilder, the humans tamed. No need to pin this down - catch the complex weave - the intermingling crossings. We live, live, live on.

Assemble studio's 'folly for a flyover' 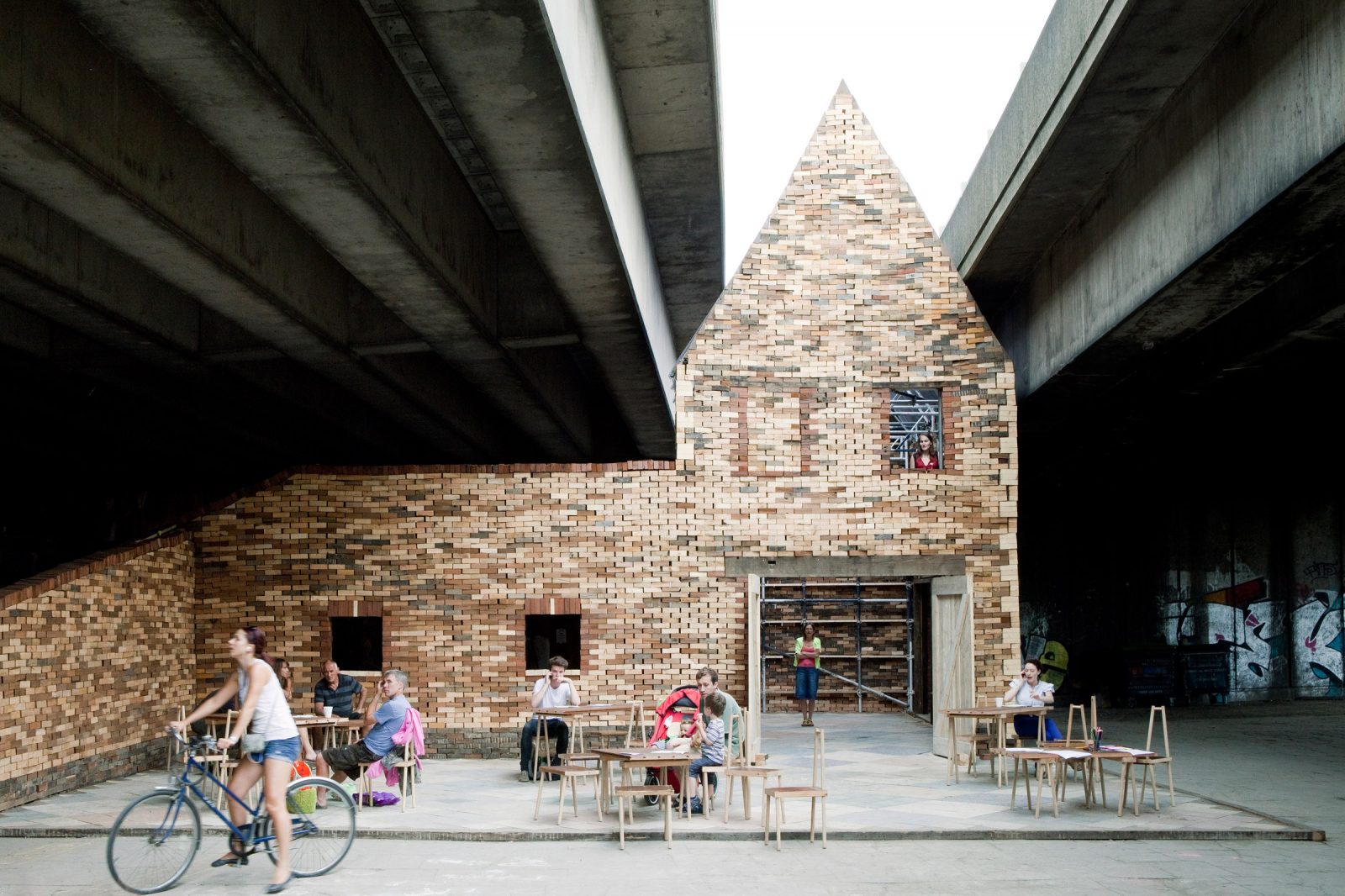 Perching high up for a different perspective........ 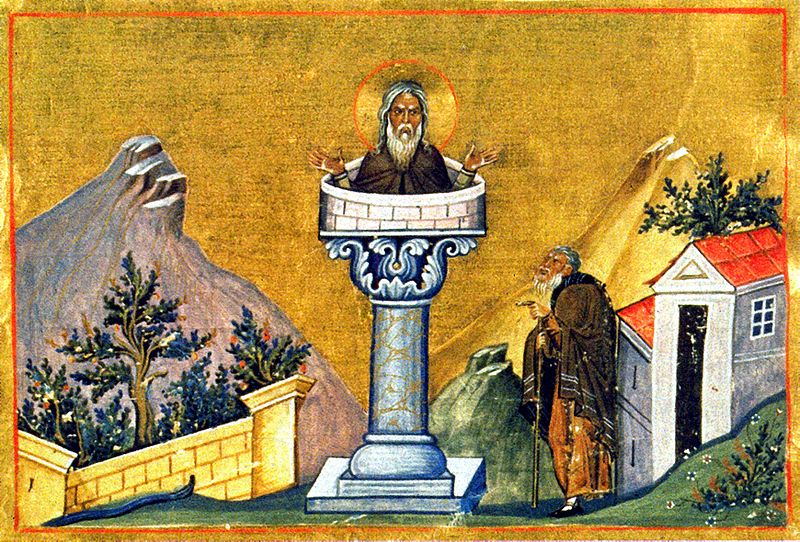 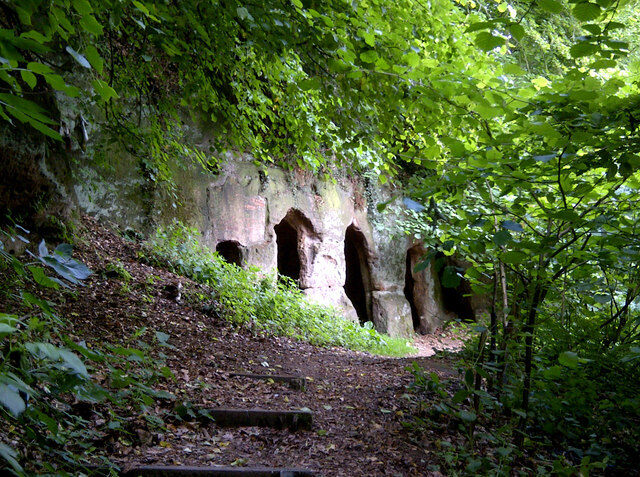 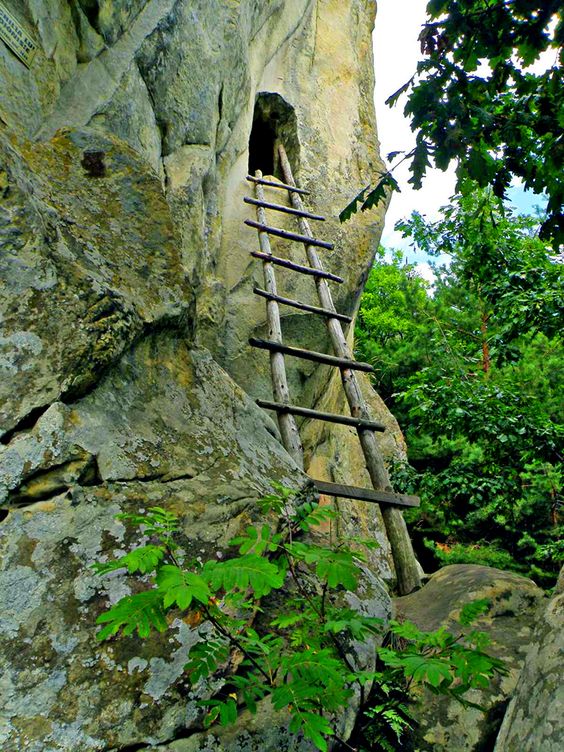 And once, in winter, on the causeway chill

Have I not pass'd thee on the wooden bridge,

Wrapt in thy cloak and battling with the snow,

Thy face tow'rd Hinksey and its wintry ridge?

And thou has climb'd the hill,

Beyond the ferry water That fast and silent flowed, She turned, she gazed a moment, Then took her onward road

Between the winding willows To a city white with spires: It seemed a path of pilgrims To the home of earth's desires.

Blue shade of golden branches Spread for her journeying, Till he that lingered lost her Among the leaves of Spring.

The problem of how to draw people into a new or tucked-away town area has been tackled in many places... here are some examples:

Paintshop Studio Bournemouth underpasses - coded north/south/east/west by colour, with destinations of each listed Roosting creatures of the flyover 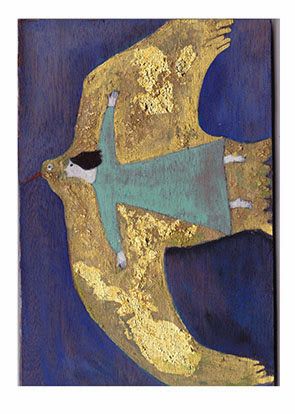 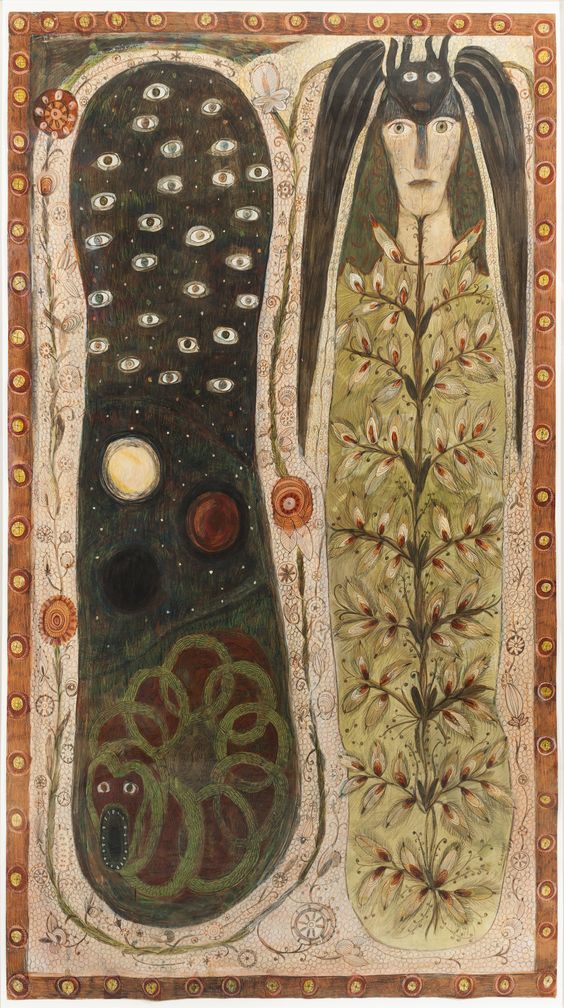 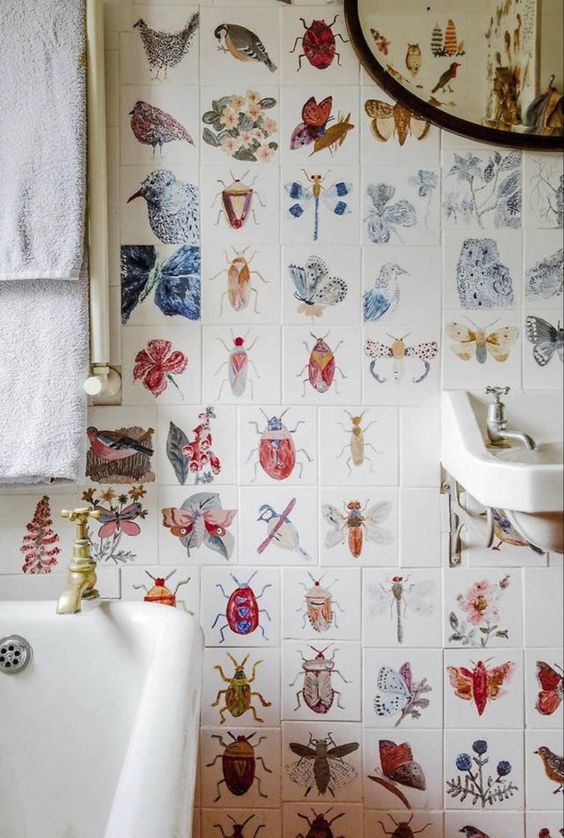 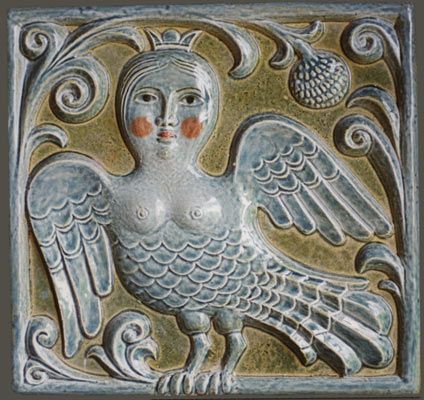 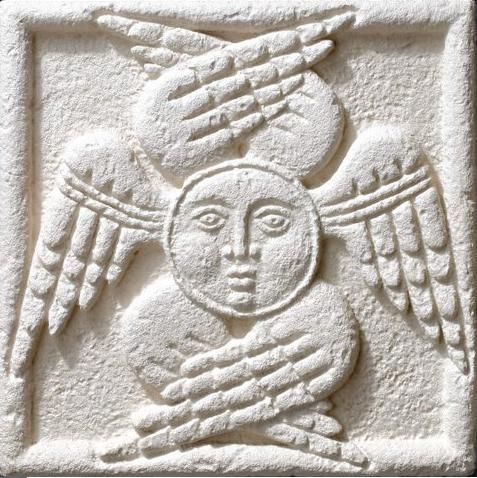 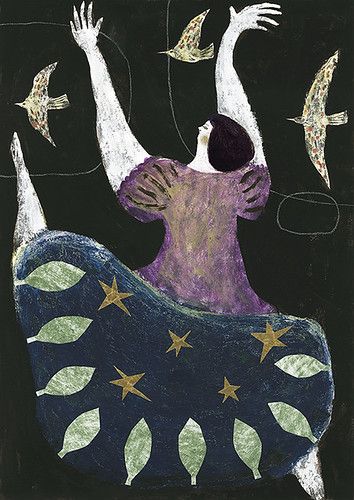 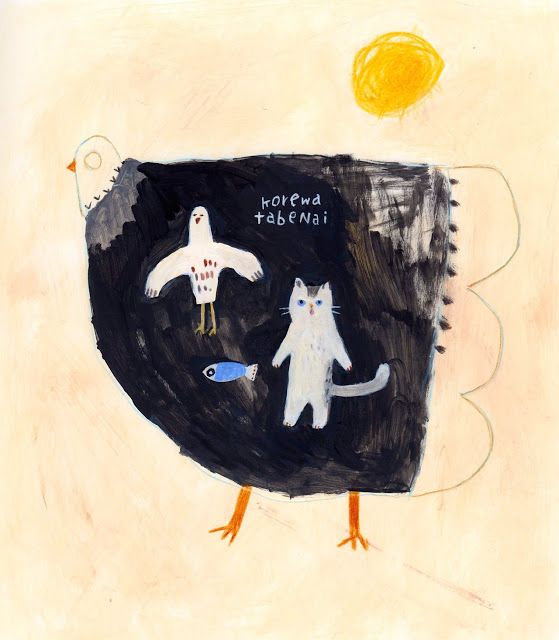 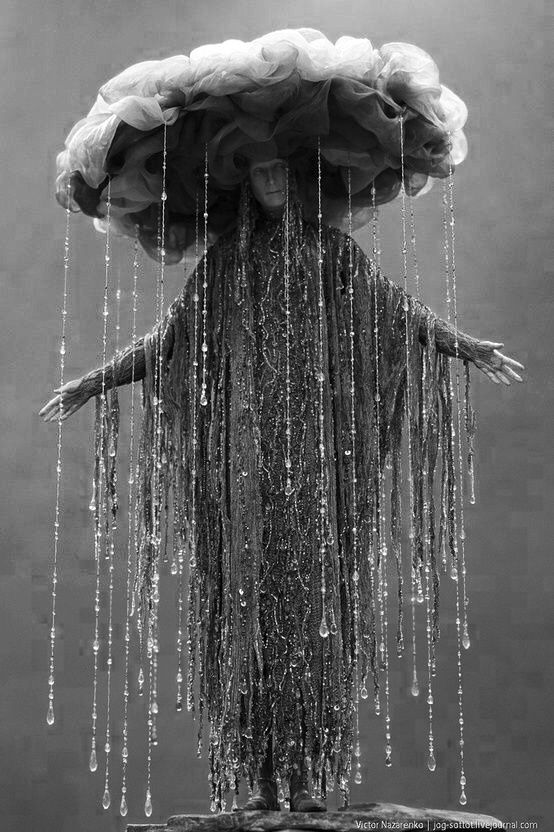 What costume would you end up in if you lived off the flyover pigeons? 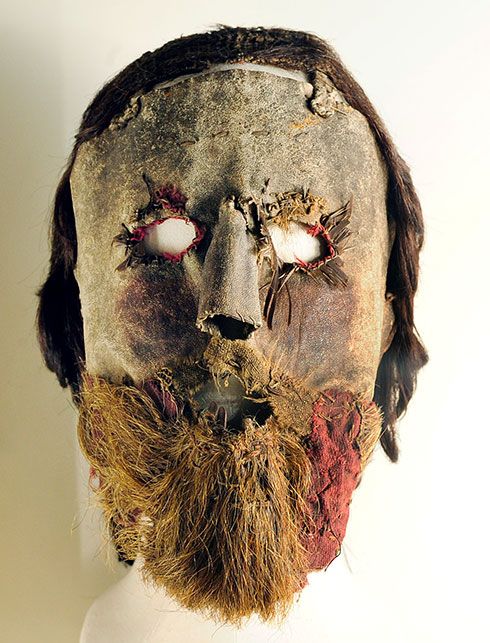 Like hermit crabs we make a home from what we find 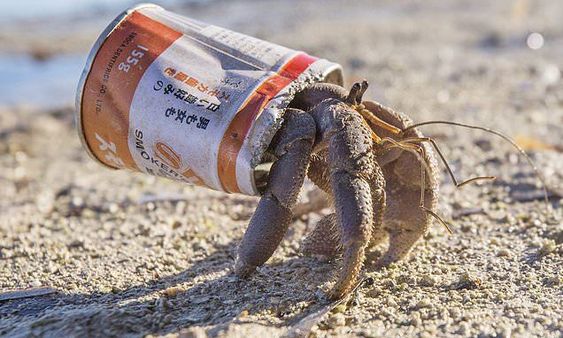 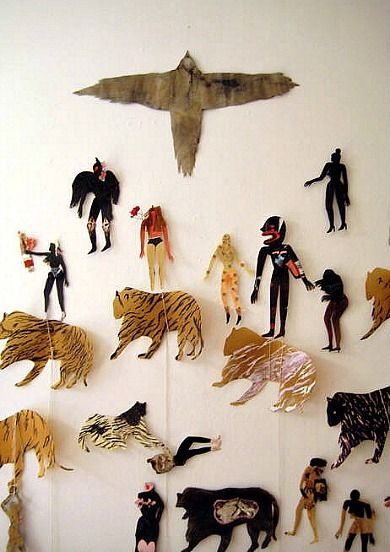 Local people co-design costumes, later to be depicted in the mural

Tailoring the artwork to the specific speed, height and movements of folks on foot.

There are various studies on pedestrian's perception of the environment, including the optimum frequency of interesting things to look at. (Once every five seconds apparently, to avoid boredom raising cortisol levels).

This is so interesting I've made a whole page for research on it here: The pedestrian looks

Consciously use & play with the way that flyover architecture ignores/marginalises pedestrians in its design & scale. How would text, perhaps romantic local poetry, appear to people walking under the flyover - if the text were designed at bypass signage-scale and oriented as if at the vision of passing motorists? (And yet painted in a location only viewable to pedestrians...)

Perhaps this could be complemented within the shopping area itself with super-tiny, almost invisible 'hidden' texts/images which you must stoop down to read...................

Good meeting with local GAP group the other day, discussed the importance of the flyover acting as BRIDGE to Botley from the botley rd, rather than a BLOCK/BARRIER as it is currently perceived. Suggestion that hybrid pigeon-person could serve a wayfinding/journey function, eg transforming from one to the other as it goes through the tunnel.

Got me thinking about wayfinding 'characters' more broadly - also as a theme to tie the different works together.

Portugese for "welcoming figures" - life-size tile people pointing the way into buildings. I love how these are cut-outs against often quite plain wall surfaces - could work well for our walls in Botley. Perhaps our figures could be wearing Jackie's aprons! http://www.stephaniereneedossantos.com/history-of-portuguese-tile-the-figura-de-convite/ 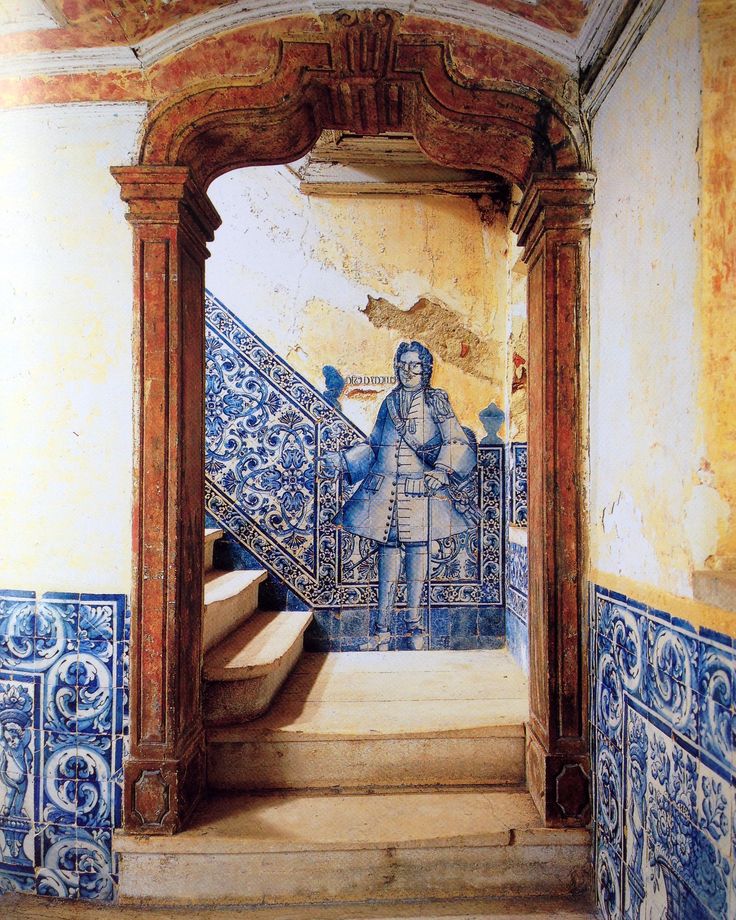 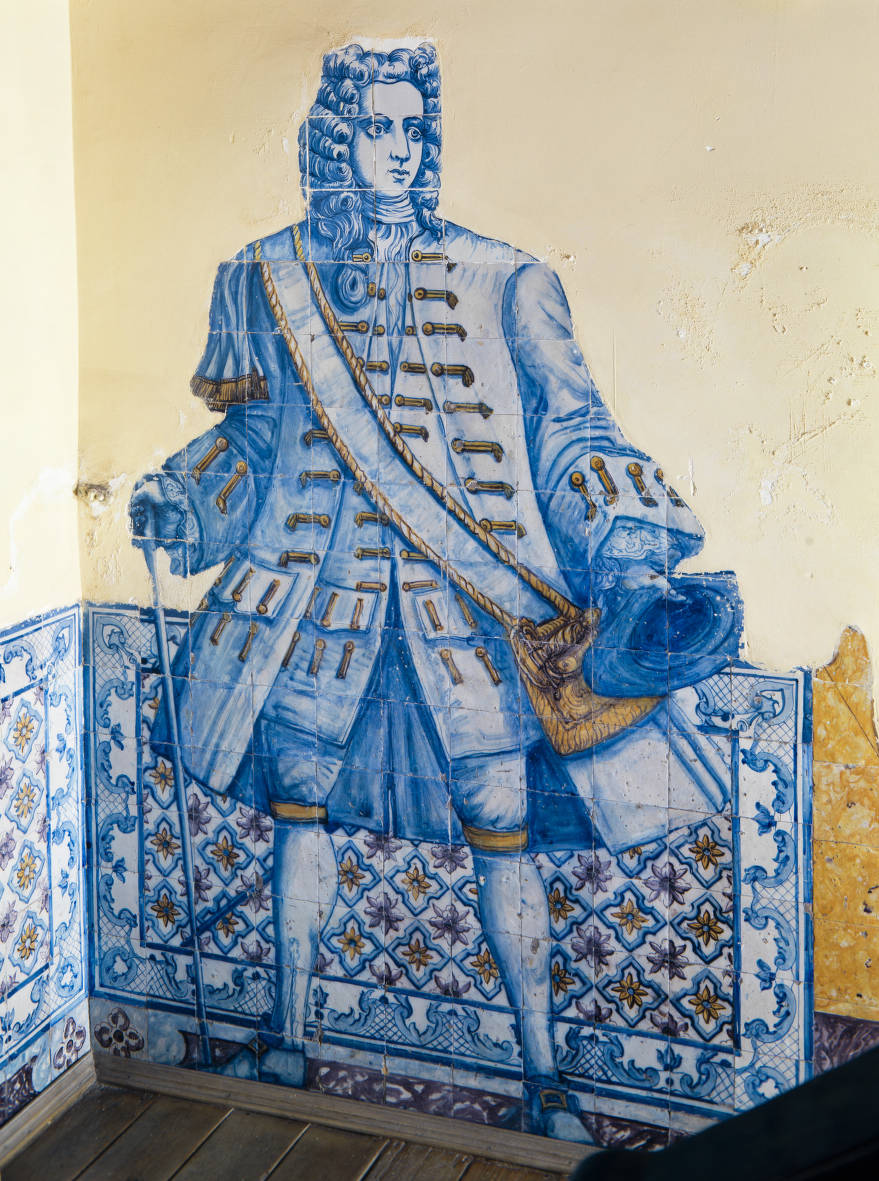 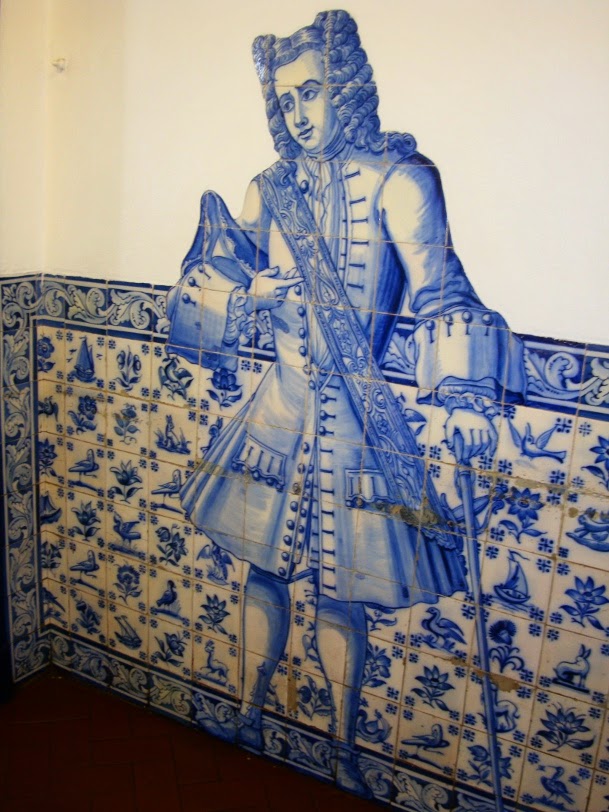